Before I started my hike, this section was devoted to my planned gear list, and went into detail explaining to readers the differences between ultra-light hikers (expensive, light weight) to "fastpackers" (expensive, light weight, minimalist gear) the more standard group of hikers who carried some light stuff, but didn't sacrifice comfort for their gear.  I fall into the lighter end of the last category.  With 5 days of food, my bag weighed in at or just below 30 pounds.  I was stubborn to begin with, and didn't allow for a "shake down" of my pack until Pneumo convinced me to after Pearisburg, VA some 600 miles into the trail.  I again did minor shakedowns twice on the trail, but still never really got my pack weight down into the 20lb range.

I'm going to use this section to depict what gear I ended my hike with... what worked... and a short list of the stuff I sent home.  As I mentioned, I was pretty stubborn about what I was keeping and getting rid of. As such there's probably a lot of stuff I could have gotten rid of earlier in order to cut weight.  At the end of the day I wasn't exhausted from pack weight, and maintained good speed for great distances despite any terrain... my system worked for me.  Others will do it their way, so just remember to Hike Your Own Hike!

What  I  Summited  Katahdin  With:

There are in fact some people who will hike without a stove... but on the cold days they'll be begging to borrow your stove for a hot meal.  My PocketRocket was one of the most popular stoves on the trail, second only to the JetBoil, and never once failed me.  I cooked on it nearly every night and in my 114 day hike only purchased 3 fuel containers... the rest were picked up in hiker boxes for free.  I probably spent over 1/3 of my hike nights in my MSR tent, and it did a beautiful job with precipitation.  I made the decision to send the tub home in early July, and regretted it afterwords.  Saving the pound of fabric just wasn't worth it in the end. It's a great tent (Hubba NX) though I'd suggest considering the extra pound for the 2 person tent simply for a little more space.  On rainy nights I'd have to squeeze to fit my pack inside to keep it completely dry.  *Side note- rainy nights in a down sleeping bag- tuck the foot-end of your sleeping bag into your zipped rain jacket to keep it dry.*  The Sawyer is hands-down the most popular filter on the trail, though I'd highly suggest skipping the "mini" version... the size and weight savings are not great enough to warrant the weak flow-rate that it filters at.

Two huge assets to my hike that I mentioned throughout the blog were the maps and iPhone based app that I used every day. The written AWOL Appalachian Trail Guide was tremendously helpful for looking at water sources and town information, and I purchased both the loose leaf and bound versions of the book, the latter for my mom to read along with as I progressed up the Trail: AWOL's guide was amazing, detailed, and was carried by almost everyone I knew. The lesser known map that I used incessantly was Guthook's phone-based Trail Guide. I paid about $100 and downloaded all of the content before leaving Boston for Springer Mountain, and never once regretted it... not only did it show me what was ahead alongside an elevation profile, but it also used the internal GPS of my iPhone (or your Android) to show you exactly where you were on a mountain ascent or exactly how far you were from the next shelter; this information was invaluable in many instances. While sometimes it was terribly disappointing to see I was only a third of the way up a 2,000' elevation gain, knowing that 1/4 mile ahead was a source of water allowed me to make more accurate and impactful decisions instead of guessing at them throughout my hike.

​Update 10/2016: After reaching out to Ryan Linn who works on the three-man team responsible for developing this app, I'll also be using the Guthook Trail Guide during my winter Long Trail thru-hike to assist with navigation.

Shake Down: What Went Home...

I'm stubborn.  I talked to many people who said I didn't need a Nalgene or compass, and I didn't listen.  I really convinced myself that I'd need the compass, when in reality I had absolutely no need whatsoever.  The trail is so wonderfully marked (save for a few points where I stood in a rock field, swearing I'd die alone lost in the woods) that things of analogue nature simply aren't needed.  My Marmot rain jacket was left behind at a shelter in Vermont, which ended up being totally fine seeing as I hadn't used it in quite literally 1,100 miles.  The Marmot was recovered by another hiker and returned to my parents' house.  There comes a point in a thru-hiker's life where they realize that they will simply be wet.  I strode on in a t-shirt and shorts, soaked to the bone, but never needed the rain jacket.  When I got to the Whites I purchased a $30 windjacket that helped atop the peaks, but never used it for the rain.  Save your cash and the space in your bag... no fancy rain shell needed.  The zip-off pants and tall wool socks never made it to Atlanta, and it's better that they didn't.  In the end I simply had one shirt and two pairs of running shorts.  In the colder days of April, running tights kept my legs warm.  The redundancy of an LL Bean fleece was unnecessary, and was quickly shed leaving me with just my North Face 'Windwall' fleece, a savior throughout the hike.  Even the warmest summer days started chilly, and I can honestly say the North Face was worn almost every day of my hike.  Everyone will start off with different gear, but consider lighter alternatives (replaceable Gatorade bottle vs. Nalgene) to shed weight and pack space.  In the end, there's not a lot that you absolutely need... a shelter of sorts, sleeping bag, and food. Heck, depending on the day, even clothing is optional.

Any questions?  Planning your thru?  Shoot me an e-mail and I'd be happy to talk to you... 2180miles@gmail.com 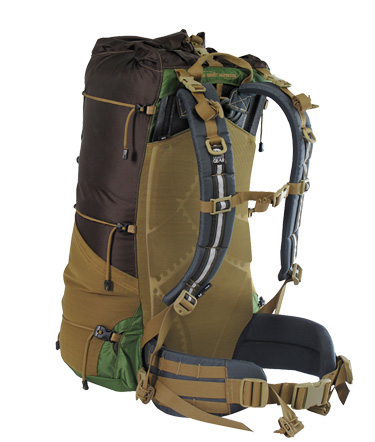 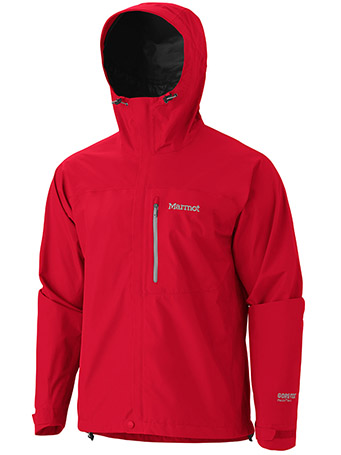 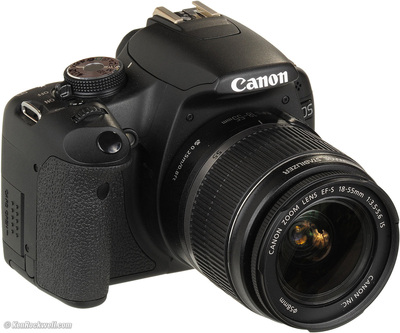 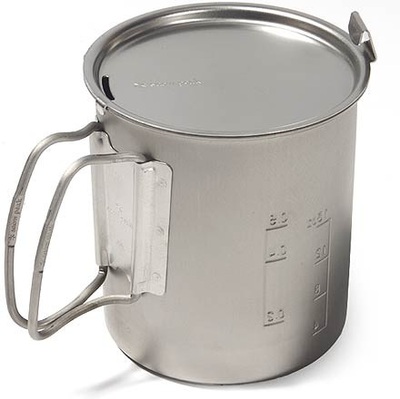 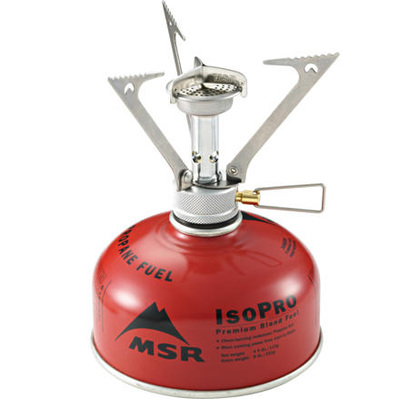